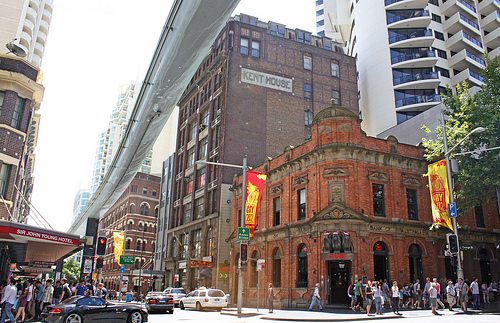 Previous post#frifotos | Paradise
Next postTop things to do in Bali

Jen
Reply
Haha this is brilliant! Don't forget "thongs" too - that one confused me a LOT x

Steve
Reply
All pretty accurate except a pint is a real pint in Victoria, 560mL. And a sanger is any sandwich, nothing to do with sausages necessarily. Another one that throws people is 'jumper' for what most countries call a sweater.

Lindsey
Reply
Bahaha, I loved reading this, it's all so true! Kinda glad I grew up in Oz and it's all second nature to me - we don't get what all the fuss is about ;)

Kaylin
Reply
Actually in the US we say zucchini, eggplant and shrimp too! The rest are new to me too though. Capsicum was the one that throws me for a loop the most!

George
Reply
I enjoyed all this when I was in Oz. And I brought a few back with me. My favourite though was "sparrow fart" meaning getting up really early in the morning.

Ian [EagerExistence]
Reply
As an Aussie, even I found this a good read. A few mistakes, but that could depend on the region in Oz where ya got your information. I also know sanga as a sandwich, and deli as a corner shop (for example). Hundreds more things not in your list, but your readers can just Google, or head down this way themselves ;)

Leigh Franklin
Reply
This is quite entertaining, Beverly. I also have this experience about a Asian woman I met whom I asked about the age of her "bub". She looked at me quizzically, probably thinking that I was some kind of a loon. By the way, a "bub" is a baby. =) 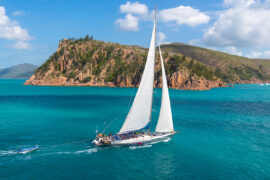