We’re stoked to introduce you to Australias newest hop on, hop off bus network – Stray Australia!

If you’ve been doing your research on the best way to travel around Australia we’re sure you’ve heard of Loka Travel by now – their range of flexible, semi guided bus passes covering Sydney to Cairns have been a huge hit and their unique stops make it the perfect option for those looking to explore off the beaten track.

And they’re now getting even bigger and better – merging with Stray Travel (who have a range of epic travel passes in New Zealand and South East Asia) to become Stray Australia!

So here’s the lowdown on what’s going on…

For the moment the only major change is the name and as of 1st October 2018 Loka Travel will officially become Stray Australia.

That means all the amazing passes will stay the same – including all their amazing unique stops like Barrington Tops and Great Keppel Island.

Basically they will still have all the amazing things we love about Loka, just with a shiny new logo!

So whether you want to travel form Sydney to Cairns, Cairns to Sydney or even just Sydney to Byron Bay they’ve got you covered.

And of course we’re sure they have even more incredible adventures in the pipeline too, so watch this space!

All Our Stray Australia Bus Passes 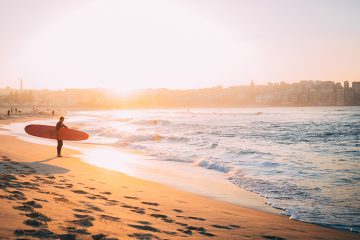 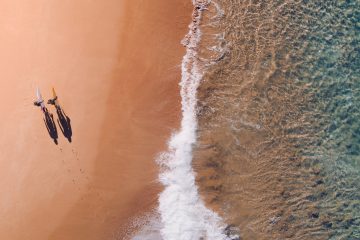 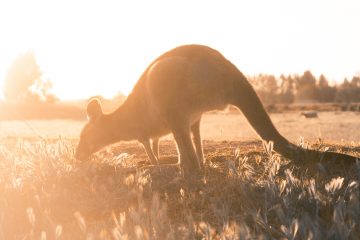 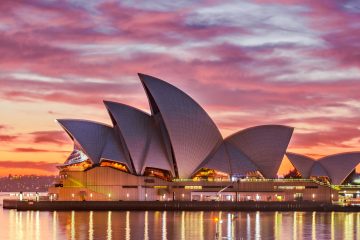 Make your way between Sydney and Cairns on with the Stray Australia Mick Pass hop on, hop off style -
13 Days (Min)
Sydney Cairns 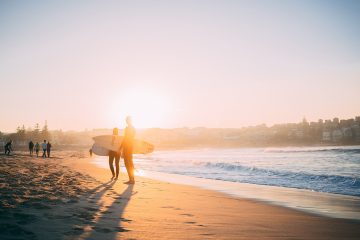 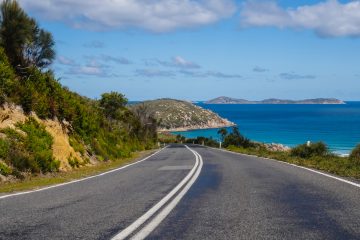 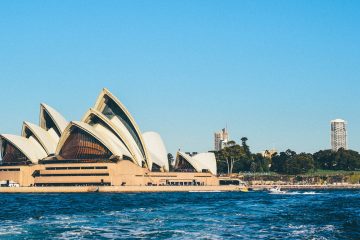 Make your way between Sydney and Cairns on with the Stray Australia Mick Freestyle Tour - including accommodation and top
20 Days
Sydney Cairns
Previous postIntroducing The New Greyhound WHIMit & Accomodation Package Deals!
Next postTop 10 Things to Do in Byron Bay – The Highlight of East Coast Australia!