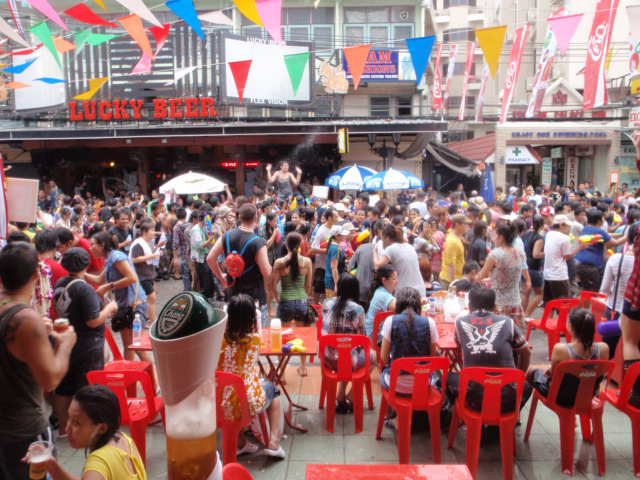 If you’re in Thailand this weekend you won’t have a choice but notice Songkran going on around you but what exactly is it?

Whether it’s the delicate splash of water on your forehead from a stranger or a full bucket of ice water down your back, you’re going to get wet.

For those of you who aren’t in Thailand, quite simply, you should be!

Songkran is the celebration of the Thai new year; a three day festival that takes place between the 13-15th April each year and also just so happens to be around the hottest time of the year as well.

It’s mainly known now to tourists for the water fights that take place almost nationwide however the biggest celebrations are still found in the north of Thailand.  Chiang Mai is known as the place to be with Bangkok being a close second.

Last year I experienced my first Songkran and had so much fun that I made sure to still be here this year to get in on the action again. So once again I’ll be filling up my supersoaker and heading out onto the streets en route to Khao San Road.  Although every night is a party on Khao San Road, nothing comes close to the buzz it has during Songkran.

The festival is like nothing I have experienced before, everyone gets involved and everything is fair game. Thai’s and tourists enjoy a good old fashioned water fight. What are you waiting for?

A few pictures from Songkran in Bangkok last year.

If those pictures aren’t enough to convince you that Songkran should be on your must do list for next year then you’re beyond help. 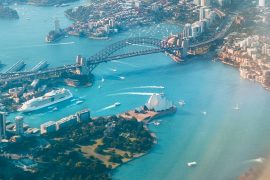 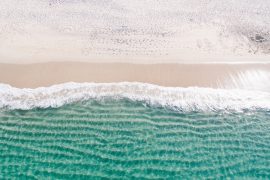